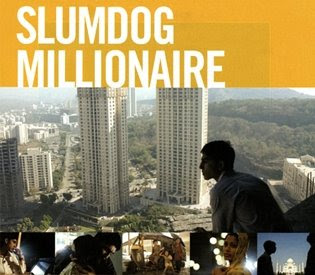 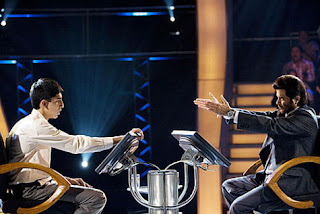 When a young Indian boy wins the 20million Rupee in India's version of "Who Wants to be a Millionare?", it seems like a lame plot to get by. The film, however, makes its way towards the red carpet night when the Oscars roll out one of five nominees for Best Picture of the Year. "Slumdog Millionaire" is the story of Jamal, who at the beginning of the movie, is seen to be held by police authorities on charges that he used fraud to get to where he is - a question away from winning the biggest prize in India's game show history.

But the intertwining story between the plot and the play (the game show) was actually entertaining, to say the very least. It would and could have been a film done in the dark alleys and shanties of Manila, but the setting is in Mumbai and Bombay, India. The decrepit life among the homeless, the child and prostitution rings among the poor, the mafia-style thugs among the rich, the dank and dirty streets of the city, the call center industry and the avid following to game shows are but a few of the mirror images the Filipino audience should be able to relate to.