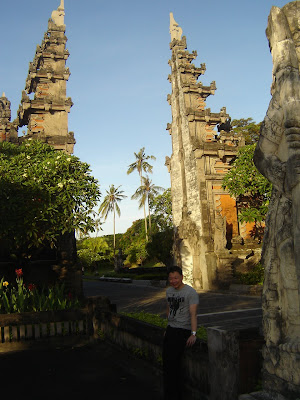 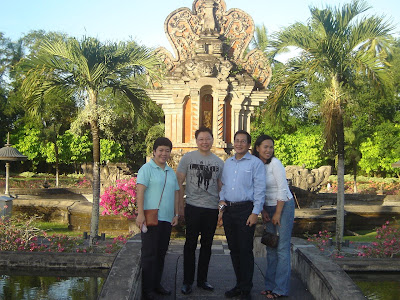 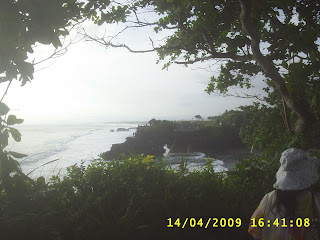 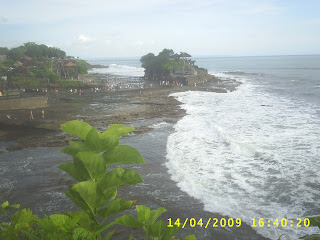 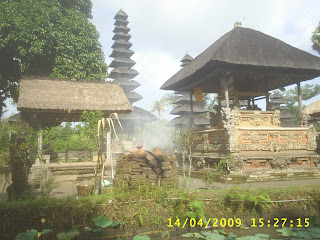 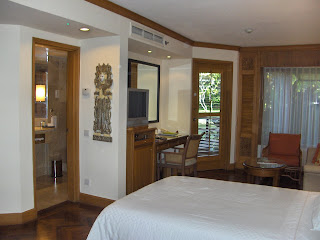 We arrived around 3pm (from a 6:50AM flight from Manila) at the Denpasar International Airport in Bali, Indonesia. Customs was a breeze and it was hot and humid as well. We stayed at the Westin Nusa Dua Resort, and if I compared it to even Shangri-la Mactan or Hyatt Mactan, it was a far third from our local resort hotels.

Bali offers nothing fantastic, but the people are friendly, courteous and nice. What puzzled me is that the Philippines has much more to offer than Bali. The Filipinos are friendly, warm, hospitable and can speak much more fluent English than any nationality from other Asian countries I have visited. What is it in the Philippines then that stymies its growth as a tourism capital in this part of the region?

I guess this is the puzzle that Tourism Secretary Ace Durano has got to break. Anyone in his position should be able to fix the puzzle on why tourism in the Philippines has not gotten as much recognition as it deservingly should. People can always say that there is the peace situation in Mindanao that deprives us of tourism. But these are isolated cases. You just know where to go to in the area and I tell you, you can isolate Mindanao as a tourism venue and you can still promote the Philippines! Look at Bali. They bombed that place a few years back and the terrorism sown there looked like it was forgotten. In spite that it left hundreds dead, a year after, they were back in business.

Our flight from HongKong to Denpasar was FULL even on Business and First Class. And they were mostly foreigners going there for a vacation.

So why are they preferred destinations when the Philippines can offer more?

The following day after our meeting, my team and I decided to do some local shopping. We walked from the hotel to the nearest local stores. I was amazed at the peace and security in the area. I mean, while there are locals that ask you about taxi service and bartering with prices of local goods, they are not like the Filipinos who literally harrass their way to close a deal. There, you ask how much this is, bargain with them and if they don't want, simply walk away. The local people will just look at you. They do not impose! And you can walk the streets without fear for your life or that a snatcher or a drug crazed addict will cross your way and start knifing you or steal your wallet.

It saddens me that I live in a country that is more beautiful than many of the places that I have seen in the Asian region, but is underappreciated by fellow Filipinos and foreigners as well. If the government is bent on using the natural resources and beauty of the country as its jumpboard for tourism, then it needs to throw its financial towel over this industry. It needs to implement a program that addresses discipline among the Filipino people. Clearly, the pathetic state of discipline in this country is its very waterloo. Sadly though, this is not the primary concern of the present government. Imagine, feeding a country through tourism will practically empower the people in the various provinces all over the archipelago! Then there would be no need to rely on funds from OFWs and no more migrants into the urbanized zones in the country.

When I left Bali after 2 days of a fruitful business meeting, I was saddened by the reality that at the rate our government officials are running this nation, it will not be far that we will have hit rock bottom as a nation. And that this once proud nation that has contributed to wealth and knowledge worldwide will simply be known for exporting OFWs to help its fledging economy.

Talk about how politics sucks! But that's another story...
Posted by Kid at heart at 11:27 AM