There's a Beatles song entitled "In My Life" that has the lyrics:

"There are places I remember
All my life, though some have changed
Some forever not for better
Some have gone and some remain
All these places have their moments
With lovers and friends, I can still recall
Some are dead and some are living
In my life I've loved them all..."

My trip to Boston was in reality both business and pleasure. The American Academy of Pediatrics was holding its Annual Meeting here. This was the business part. After my training in the US, I frequently came home to Boston annually, until 10 years ago. My last trip to Boston was in 2001. I wanted to reminisce the old times and see the places that I remembered so vividly. The autumn season was the best time to be in Boston. This was the pleasure part. 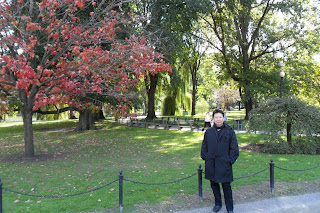 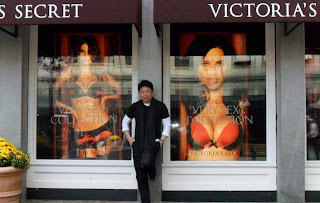 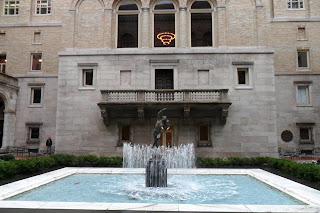 I arrived on a balmy Thursday evening. Spent the night reminiscing the Copley area and Friday registering at the convention and attending the morning sessions before driving off to Maine in the afternoon. The fall foliage was not at its peak yet but you could see traces of it on the way.

Harvard Square. Beacon Hill. Fenway Park. Faneuil Hall. North End. South End. Boston College. Cambridge Circle. The Boston Public Gardens. The Charles River. Chinatown. Traveling by the T. This was how I remembered the days I would spend those lonely days and nights in Boston during my fellowship training.

Of course, time had changed many of these places. The Prudential is now one chic shopping mall but nothing could beat the high end stores on Newbury St. housed in the cement and brick walls that highlighted the architectural beauty of Boston. The Trinity Church at the heart of Copley Square reminded me of the grand architecture that made this building a landmark of Back Bay. The reflection of the church on a cool Sunday morning against the grand John Hancock Tower was the perfection of combining the architectural design of the old against the new. It was this landmark that made me fall in love with Boston. Even the Boston Public Library had a new look with the center of the library housing a fountain and an area where tourists and students could relax in the ambience of its grandeur. 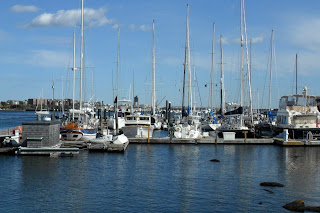 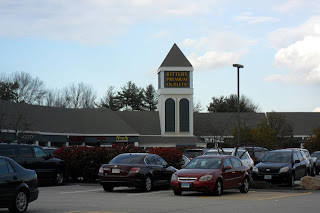 The Hynes Convention Center has been home to many conventions but the Boston Convention and Exhibition Center replaced the former, in that it's bigger and more state-of-the-art. There are several hotels that have been built but several boutique hotels now stand side by side in amenities and luxury if you plan your trip to Boston.

No other city in America has as rich a heritage in history, culture and architecture as Boston. Aside from the Ivy League schools - Boston University and College (it has recently merged with Tufts University), Harvard University, and Massachusetts Institute of Technology to name a few, it is home to the Berkelee School of Music as well. The city of Boston has a young and elite crowd - perhaps owing to the fact that there are many distinguished schools in the area.

On my flight out of Logan airport, I felt a twitch in my heart on how much I missed this place, which became my second home far away from Manila during my training days. With so much memories still in place, like a newfound love that I left, Boston will remain a part of me.
Posted by Kid at heart at 6:16 PM