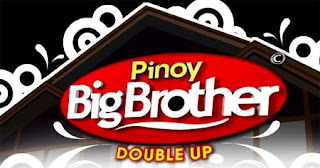 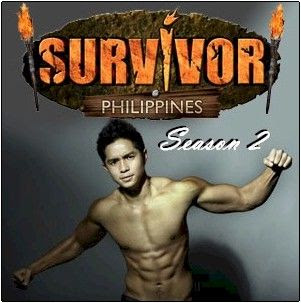 Give it to the Pinoys. They will want to copy almost anything. From the Koreanovelas that have been "Tagalized" and of course to the much awaited season comebacks of reality shows like Pinoy Big Brother and Survivor.

Although one can argue that we simply copied the foreign versions of these reality shows, one cannot help but observe at how pathetic our local versions are. I have nothing against copying foreign material - whether it is a game show or reality show - but I detest at the commercialization of these reality shows to the point of personal degradation. But it takes two to tango.

It just goes to show that many of us are willing to do anything - dress like woman, reveal one's sexual orientation, be on the air for the skimpiest of clothing and show all the bulges - anything at all. In reality, these reality shows include people who probably paid their way to get into the show or who were willing to show more skin. Look at some of the contestants - I mean, really now, how many percentage of the Filipino people who audition for the show actually have great abs? Duhhhh??? Was it required to show it to be part of the show? It addresses how pathetic the Filipino can be and is willing to debase himself on prime time TV. I chanced upon watching one whole episode of these shows one night. I was starving and had to get a bite to eat and my maids were still up watching some castaway in Survivor Palau demeaning a transexual. Argggggghhhhhhhhh!!!! People waste time, and effort and money watching some losers trying to get famous. After all, they have role models to follow. Never mind looking stupid today, tomorrow you'll be rich and famous. And that's a pathetic excuse to stardom. It serves as very bad role model for the Filipinos who probably are more "Starstruck" than the rest. You can tell, because Filipino children are very early on introduced into joining Little Miss Philippines, Birit Baby and other contests on noontime television - with parents serving as "pimps" for them.

But what makes the masses become avid followers of these reality shows? In the Philippines, it's a shot to fame. Unlike in other countries where the plum IS the cash prize, here, the masses can actually empathize with the "drama stories" or the sordid tattles of the contestants of the show. Instead of getting a life, we eventually have losers who are willing to put up with looking like idiots on reality TV. Interestingly, these shows have a following - not looking for real talent - but showing the irony of what people would do to get a shot of fame and fortune.
Posted by Kid at heart at 10:09 AM