Our annual New Year vacation was almost a year in the making.

The decision to go to someplace where the daily temperature was subfreezing and that snow would pour all day long was made after our last New Year holiday in Boracay.


MnK Niseko Resorts and Hospitality (http://mnkniseko.com) was recommended by other travelers on various websites. After a few inquiries and emails, we had finalized our reservations eight months before our travel date.

MnK Niseko has three properties - The Orchards, Chalets at Country Resort and Akazora. We picked The Orchards and was assigned to Akagashi, a three-bedroom chalet that had all the amenities of a five star residence - from the standard bathrooms, washer/dryer, living room, dining room, beautifully appointed kitchen and private Onsen Bath - the views from the upper floor to Mount Yotei or the Grand Hirafu was 360 degrees. To say that the views were spectacular from any part of the house at any time of the day, is an understatement. There are no words to describe the beauty of nature during winter and Niseko will live in our hearts and minds for a long long time. 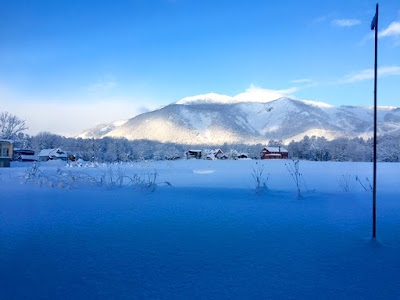 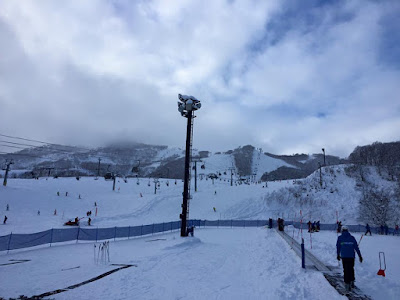 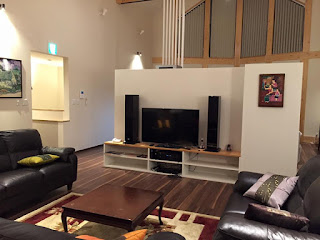 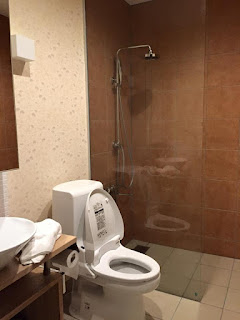 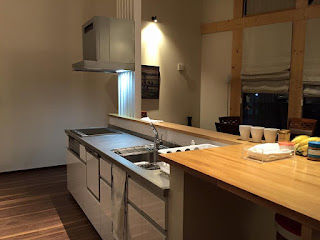 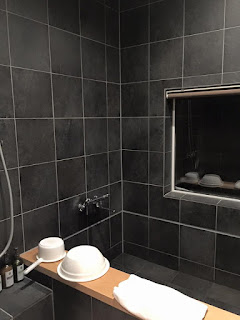 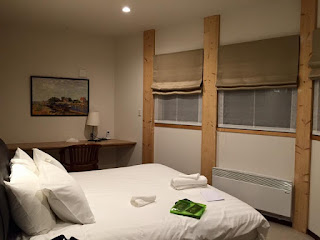 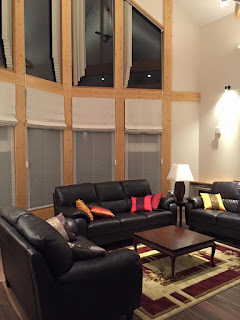 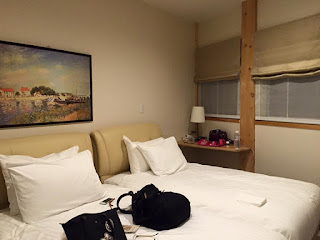 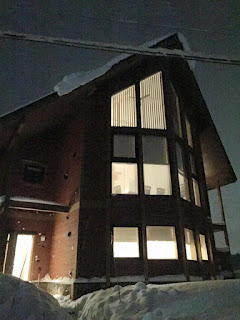 To get to Niseko (in Hokkaido), from the Philippines, take either Cathay Pacific through Hongkong and then to the New Chitose Airport in Sapporo then a land trip from the airport to Niseko or, Philippine Airlines from Manila to Haneda then transfer to the domestic terminal in Haneda for ANA (which PAL codeshares with) for the New Chitose Airport in Sapporo.

Upon getting to Sapporo, the easiest and fastest way to get to Niseko is to drive there (right hand driving only) or Skybus private transfers (which are quite steep). The cheapest way is to take the bus which will drop you off at the Hirafu guest center in Hirafu Village. However, this has some stops and the usual 2 hour drive will take almost 3 to 3 1/2 hours depending on the weather conditions.

Arriving via Hongkong on Cathay Pacific will allow you more time to settle in as the flight arrives in the afternoon. Arriving via PAL (which is what we took) allowed us to get into Sapporo at 5:45PM, get our bags and get into the Skybus by 6:30PM and of course, get to our chalet by 8:45PM.

Tired from the almost 12 hrs trip by air and land, it was great that Clara Tan (Reservations and Guest Manager for The Orchards) did a fantastic job in patching us up with Niseko Gourmet. We had pre-ordered dinner on arrival and breakfast the following day with them and upon arrival, they had the chefs preparing dinner for us 30 mins before we got to the chalet!!! You can also pre-order some groceries (which is what we did) and had the refrigerator filled with the essentials - from eggs, bread, fruits, to butter, meat, wine and various juices, coffee, milk, yoghurt, and chocolate.

Our holiday literally began, the day we landed!

If you plan to do some shopping, you should make a few days stop in Tokyo (via Haneda) or Hongkong on your way back because Niseko is purely a winter paradise. Away from the madding crowd, it was great bonding time with the family where winter sports in all forms were available. Skiing and snowboarding lessons were available either individually or as a group. And as I would recommend for first timers, it's worth the experience.

There are tons of places to eat in Niseko, but my favorites were Villa Lupicia (that served extravagantly great international cuisine and I believe they should have a Michelin Star), and Sessa for the best shabu shabu in town. One should not miss going to Milk-Kobo in Niseko Village as it serves the best ice cream and cream puff I have ever tasted. 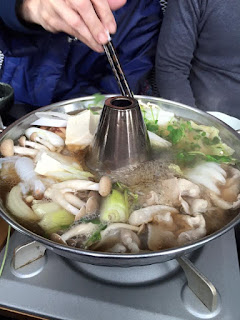 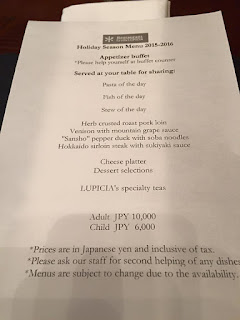 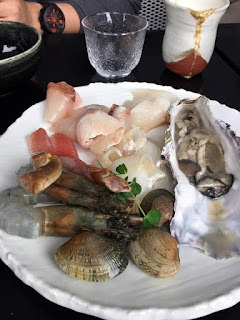 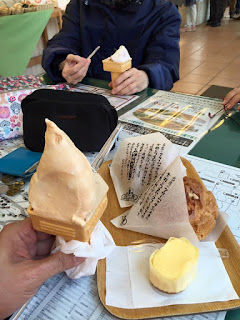 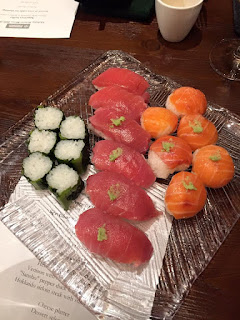 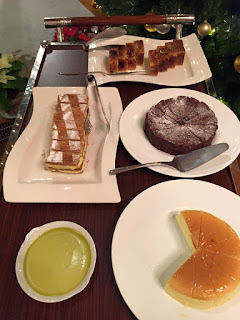 One of the most memorable vacations we've had and truly one where the winter weather and the picturesque view is worth a million words to describe how beautiful this paradise truly is.

As the saying goes, everything else, there's MasterCard. The experience and memories...priceless....